Tubatse, a subsidiary of SamancorCR, is a three-furnace chrome ore smelting operation that begun in 1975. Prior to working with Schuitema Group, the operation was billed as the worst performing business unit by Samancor’s COO, Desmond McManus. Old technology, high costs, low productivity and a high worker turnaround rate were just a few of the issues Tubatse faced.

By 2009, however, only two years after Tubatse began work with Schuitema Group, the unit evolved to become the best performing business unit!

COO of Samancor, McManus, explained that the reason why Care & Growth is so successful is because,

“… it is about creating this culture within the team in order to make a difference.”

Tubatse still uses the open arc furnaces built in 1976, which is “old expensive technology”. This, combined with a low capacity, high energy consumption, greater labour force, and a high turnover rate made it the worst performing business unit.

Harsh working conditions in the smelting furnaces coupled with irate employees were the perfect boiling pot for a confrontational working environment. Fights between employees ending with spilled blood were commonplace within the operations.

An HR survey conducted by Tubatse in 2006 revealed that there was huge unhappiness with the leadership resulting from various issues the workers faced. For instance, high injury rates, productivity, and a perceived-as-negative management team. 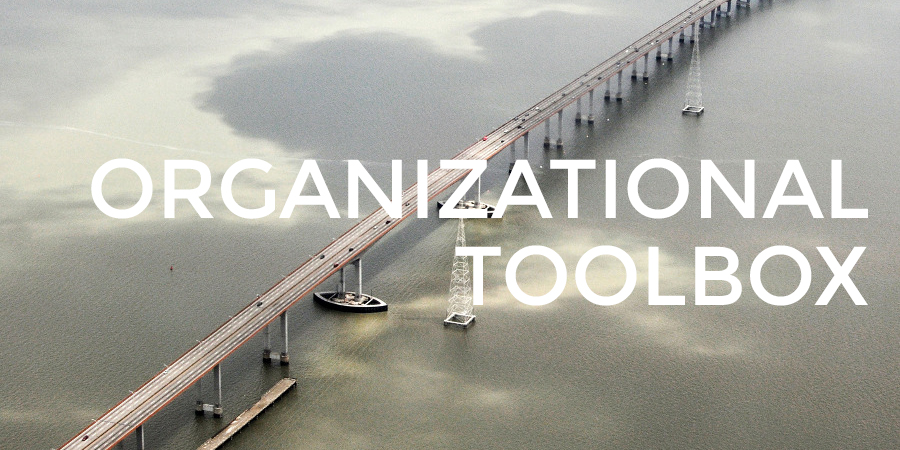 “… our main group, Samancor, would send people to us for development. If someone says you have a need in your career path, and you need to learn something about HR, you need to go to Tubatse because you’ll grow there. It’s not just me, even the people below me too apply these principles! It works!”

By concentrating on individual employee care and growth, Tubatse became the best performing business unit providing the cheapest smelter in SA despite using old expensive technology. Turnover rates tanked, and in some cases, staff poached by competitors even returned after leaving!

The Tubatse leadership developed an improved way of collaborating and dealing with team members and subordinates after working with Schuitema Group. Since implementing Care & Growth, not a drop of blood from fist-fights fell to the ground for 6+ years; a miracle compared to how the situation was.

From top talent down to production staff, a number of employees at Tubatse chose to remain working in the organisation, due to the overall positive improvement in leadership that had led to low injury rates (0.5 as opposed to 1.5), increased productivity of 10%, and contentment with leadership.

“I have a particular rife against consultants in general with my years in HR; I’ve been abused by them for many years! Typically, consultant firms involved in HR will come to you with surveys to point out problems in your business, and they will sell the solutions to those problems. The solution will usually be some supervisor training programme with a catch phrase they put up and get a trademark on it, and then they sell it to you.

They are all very similar in the way they exploit business. I’m a particularly difficult client because I’ve seen too much of that, and I don’t have time for that type of business.

However, I think the Schuitema model appealed to us because it explains the theory behind why things work like that in your business: why things go wrong, what should be going right, and what you can do to fix it. It can help you with safety, it can help you with your design, your structures, whatever part of your business you want to improve, it’s about how you understand the people in that environment.

And let me share with you, people are content here [in Tubatse]. We’re located in a rural area, so people in the city find it difficult to adapt here. We tend to have a high turnover historically, but we have managed to bring it down to normal levels. We have had people leave to work at perceivably better companies but they come back after leaving; it has happened so many times.

Additionally, we recruit frequently lower and senior level management employees at lower salaries [and they still choose to be with us]! In the chrome business, you have to consider two things: the scalability of things (i.e. you don’t want to work for a smelter that might retrench you in 2 years),  and they also look at the reputation with regards to the management of the place. We have a good reputation in the industry, and thats why we are able to recruit people offering them less than what they are currently earning at other companies.

These other companies have the traditional management style: they pay huge bonuses, they don’t care what you do, as long as it gets the job done. In the beginning you think that the money will make up for everything and after two years, these guys are just emotionally spent and they want out.

It [Care & Growth] pays for itself. There is no other way.”

Telenor and the Enablement of Convergence