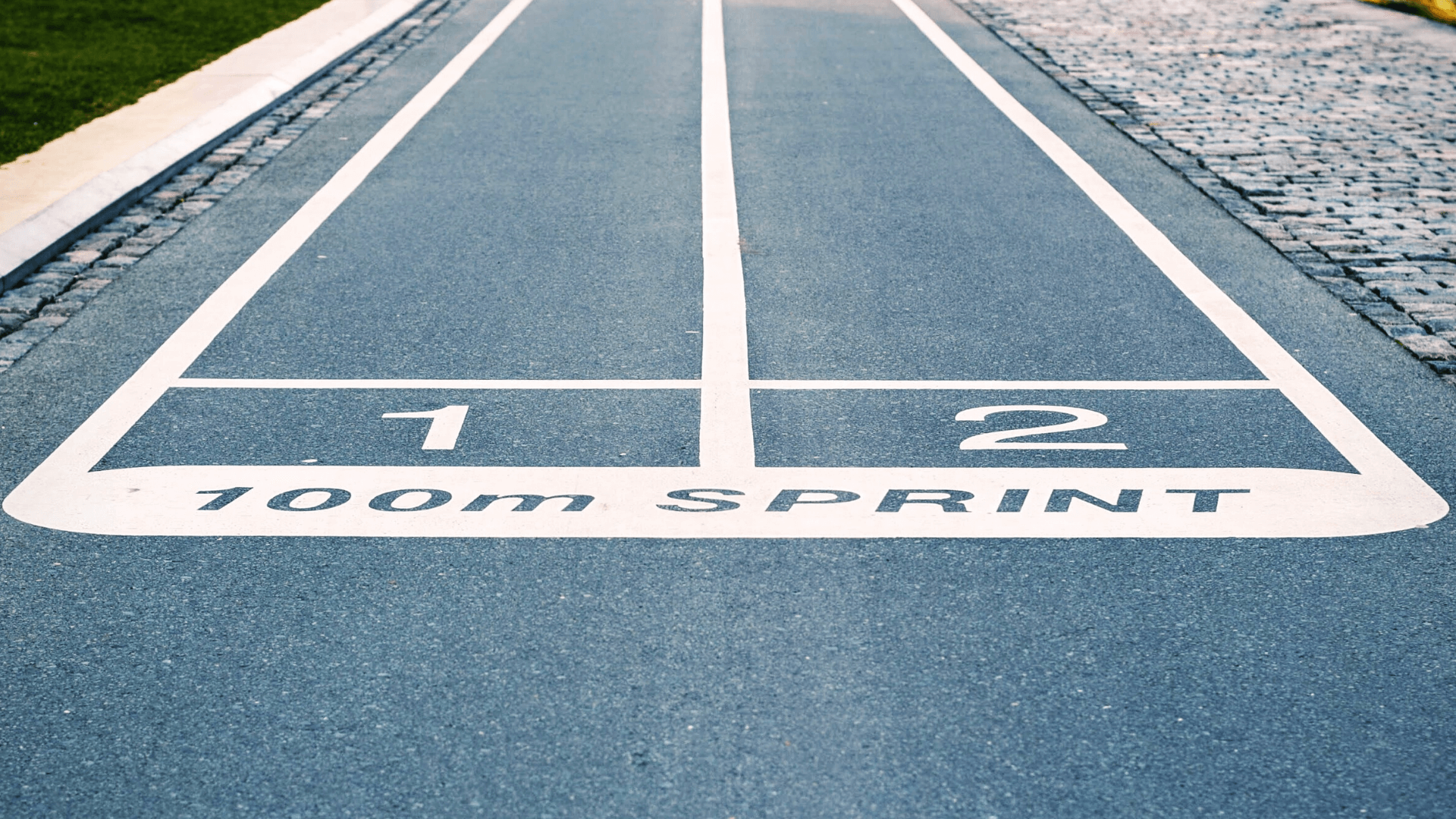 Telenor and the Enablement of Convergence

I once did a fascinating piece of work for Telenor Pakistan, where it became apparent to me that this business was deeply benign, not only because of how it was run, but also by the nature of what it does. To get an appropriate view of the contribution that this business (and other businesses like it) makes, we need to understand the pickle we are in as a species.

Telenor and the Divergent Species

Therefore, when you want something from somebody else that person is dangerous to you and you are dangerous to them. The necessary outcome of this is conflict and competition. The net result of this conflict is that the self and the other cannot occupy the same place. They repel each other. They diverge.

This has been our story as a species. From the days of our earliest common ancestor (reputedly an African who lived between 120,000 and 150,000 years ago) we have been diverging, and in the process, we have become increasingly distinct, inhabiting different parts of the globe, developing different languages, cultures and physical characteristics.

However, the planet is a globe. When you move far away enough from the other on a globe you meet up on the other side. You converge. What is apparent is that the intent rules that sufficed when we were a divergent species are of little use in a convergent world. In any city today, you will find people from every continent speaking languages from every content. We are living cheek by jewel with each other. There is no ‘there’ to go to. There are too many of us. Unless we learn how to learn live together, how to co-operate rather than compete. We are done for as a species.

Telenor and the Technology of Convergence

Telecommunications businesses like Telenor Pakistan provide the connectivity that puts a Pathan villager in the Hindu Kush next door to me. They create a framework whereby I can begin to relate to this person. Whereby I can increasingly experience him as a person like me. Rather than something foreign, alien and dangerous. They therefore create the platform that enables my compassion, my intent to serve. They cannot and do not provide the intent to serve, because only I can do that.

However, they provide the technology that enables that intent by connecting me with all my fellow descendants of Adam. Life, existence, the Totality of the Other has graced us with the technological means to transcend the pettiness and moribund competitiveness of our current intent.

Will we rise to the occasion?