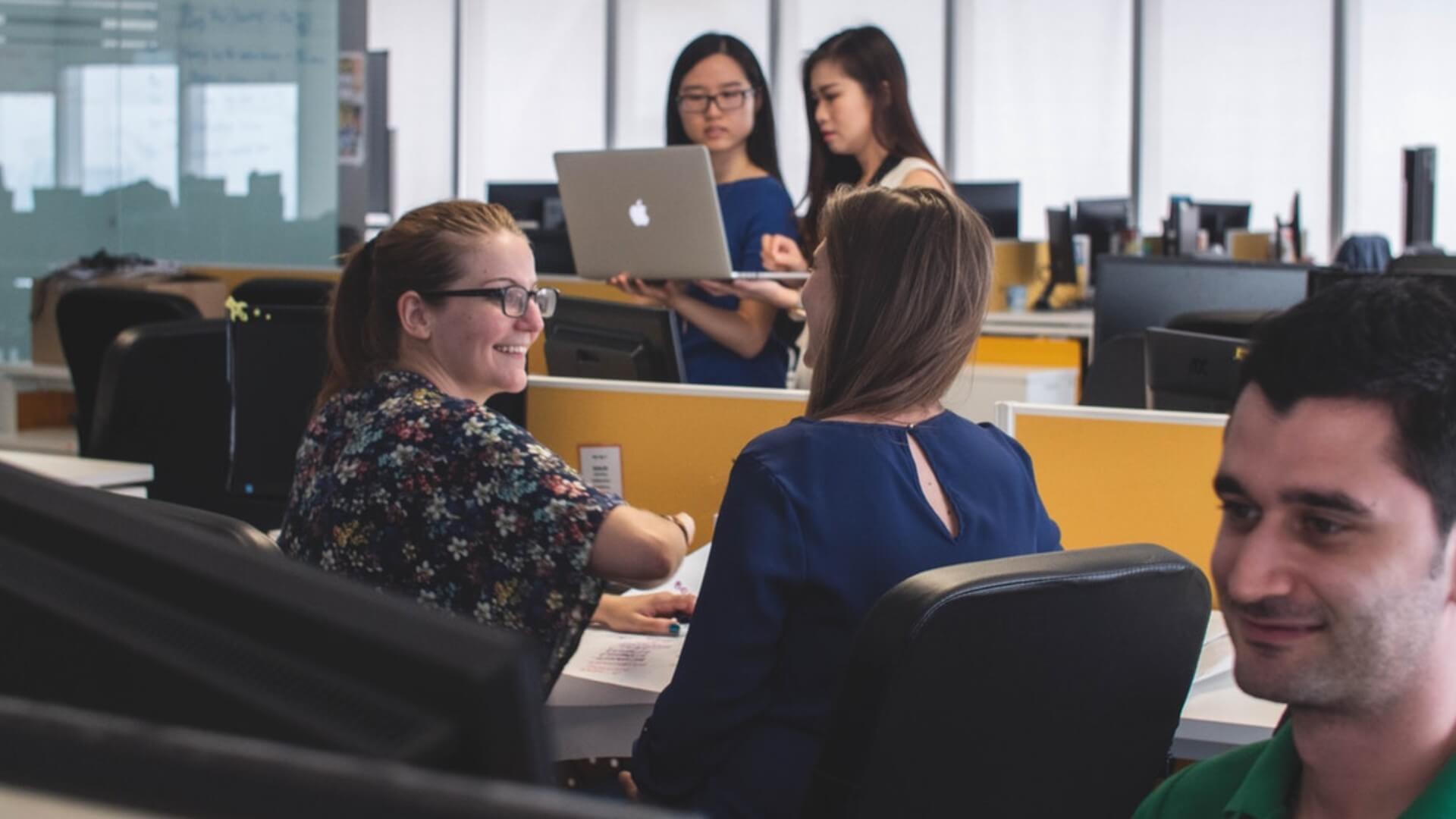 Cooperation and Intent in a Team

As discussed in our previous blog articles, setting a team up for success takes careful planning and understanding. In this week’s blog we focus on the core factors (cooperation and intent) of a successful team.

In a conversation with Khun Potida Ratanashodhi from Dtac, she mentioned a video she had seen recently of a 400 m women’s relay race run in August 2013.​ The American women’s team only achieved a bronze medal despite being favourites to win the event. The reason for this was a clumsy handover in the second leg of the race.

Teams Shouldn’t Only Strive to do Well – Colleagues Must Set Each Other up to do Well.

What Khun Potida said was a very useful metaphor to understand how an organisation that is comprised of very capable teams can fail. It is not good enough for individuals or teams in an organisation to strive to do well. It is equally important for them to strive to set their colleagues up to do well. Most organisations really do operate like relay races. It is not good enough for the athlete to get the baton from the beginning of their run to the end of their run as fast as they can. It is just as important that they run in such a way that they can set the next runner up to succeed.

Care and Growth accounts for the conditions whereby people commit to a boss. This really does account for a successful line of command. However, in many organisations the spontaneous cooperation of peers across functions is also critically important. If we argue that any group only succeed to the degree to which the individual in the group gives unconditionally in pursuit of the group’s objectives, then we also have to understand how that individual relates to colleagues.

Any organisation can be described as a set of interactions between people. You can think of an organisation like a soccer team that operates like a “multidimensional soccer game”; where a task is being passed from player to player. Each one of the points of engagement between two players can have one of two characters. It could either be fundamentally competitive or fundamentally cooperative. We call it competitive when both parties are in the engagement to get something from the other person, to win or to come first. It only becomes cooperative when at least one of the players is in the engagement to deliberately set the other player up to succeed. It is this benevolent intent to the colleague, where the individual plays to set up the colleague to achieve, that accounts for sustainable success.

The Politics of Convergence – Part 3

Why Competitiveness in Business is Over-rated