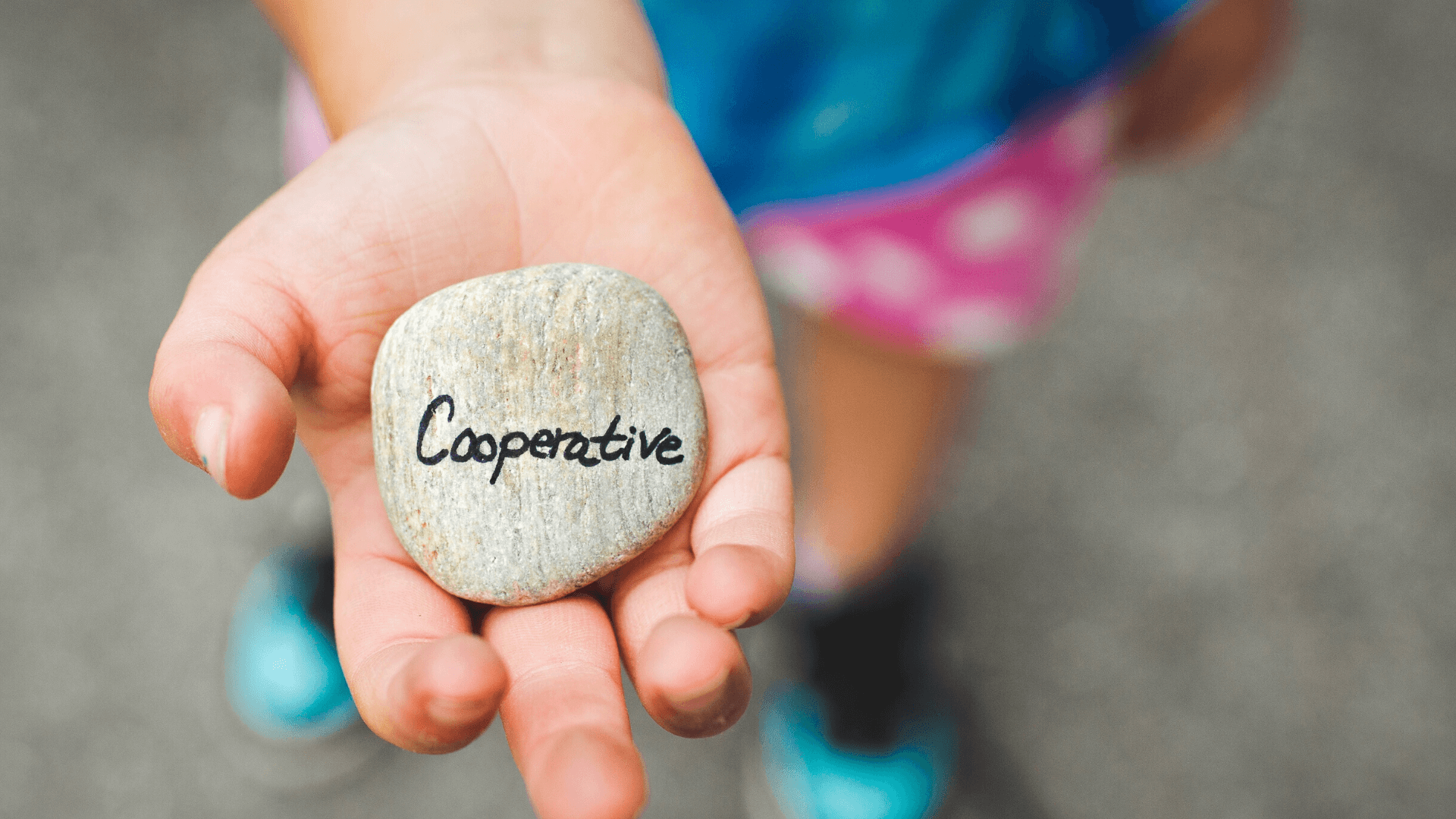 Stop Trying to Win and Start Trying to be Helpful

As soon as someone takes the intention to take or to get, they repel the other and they are repelled by the other, and you then have a competitive world where only one can survive. Only one can be at the same space at the same time, we become territorial; we protect our turf. We have people under our heel, and we have people on top of our head.

The way of cooperation or being helpful is shown in a person who is fundamentally here to serve; he is here to give something; he wants to be helpful. In any situation he looks at the situation on the basis of how he can be helpful and because he looks at the world from that point of view, the other is safe from him and he is safe from the other and when you have two people that are fundamentally safe from one another you have harmony, in other words these two can coexist, they don’t repel each other, they attract each other.

The person who is here to take – the competitive person. Their way of looking at the world is based in judgment because they are always trying to work out who is top and who is bottom, who is better and who is worse. So, there is always a competition going on between them and the world that they are in. As they are walking through their life, their internal dialogue is a continuous dialogue of judgment. That is good, that is bad, that is better, that is worse, I’m on top of that, I’m below that.

The person who has a cooperative way of being – who is here to serve. Does not have a judgmental undertone to their internal dialogue. They are not trying to compete with things as much as understand them. When you are really trying to see something. You almost want to stand a little bit away so you can see the whole picture. This person is vacating the space, they are not competing for space they are vacating because they want to see what’s there. They want to understand what is there. So, a cooperative person – a person who is here to serve. Is a person whose internal character is one of curiosity rather than one of judgment. They are interested in the world that they are in rather than trying to compete with the world that they are in.

Now I would hazard to say. That the only person who can make a meaningful and helpful contribution to the world that they’re in is the cooperative person. To make an effective contribution to the world requires the ability to see the world as it is. The competitive person can’t do this. They are too engrossed in hierarchies and significance. That they can’t recognise the world as it is independently of their attempt to impose hierarchies.

Only the cooperative person can see the world as it is. They have shut up for long enough, they have loved it for long enough. They have been curious about it for long enough for the true character of the world to reveal itself to them. Their action is wholesome. Whereas, the person who is walking through the world with judgment. Only ever deals with the world based on their prejudices. With the effect of that being that they destroy things around them.

Agile with Care and Growth leadership