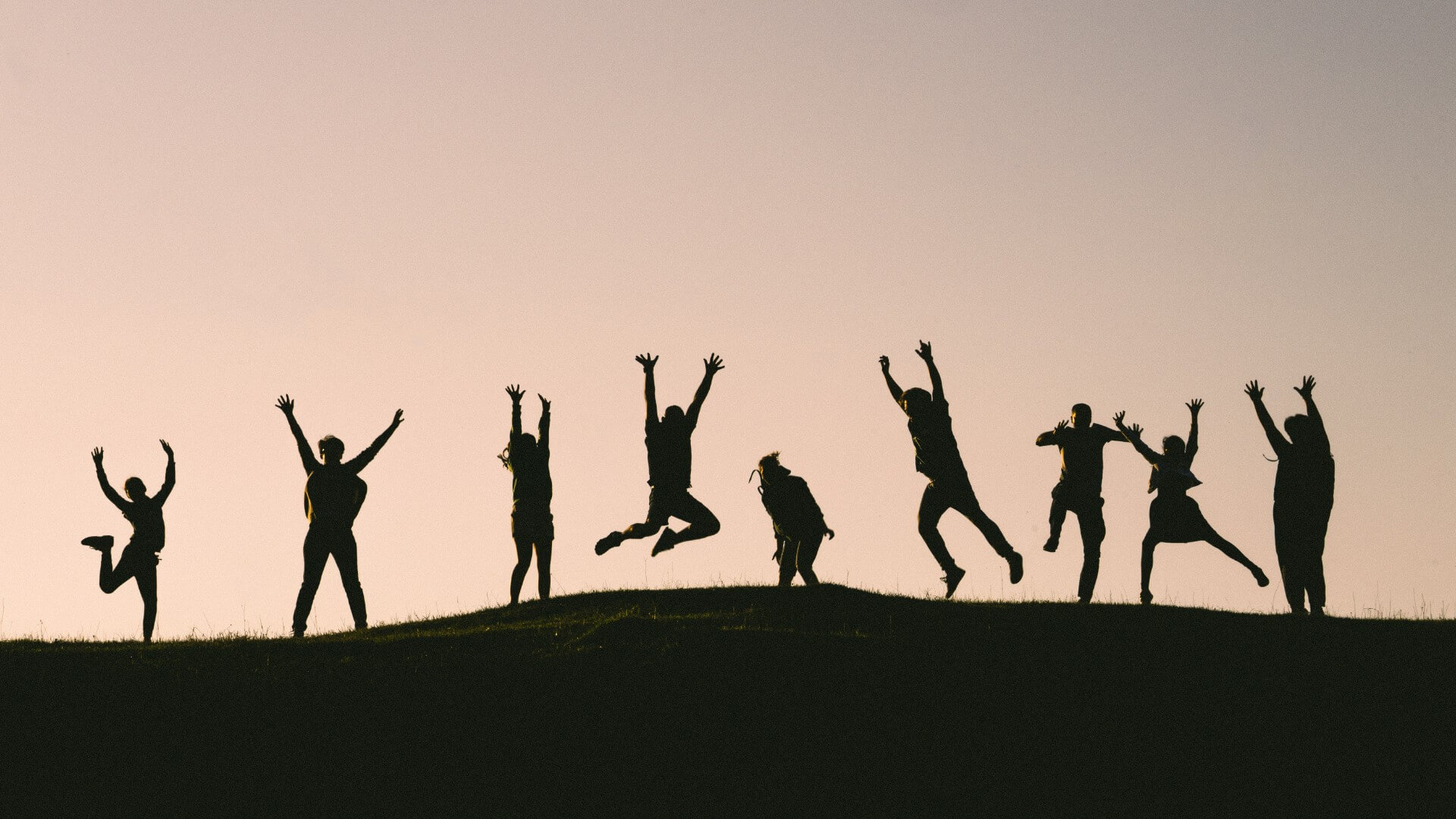 The Dangers of Having Competition in a Team

Continuing from our focus on teams, we have a closer look at the dangers of having competition in a team.

I did a piece of work at a colliery called Matla in Mphumalanga. While I was there, I was told a story about a production competition that used to be held on one of the shafts of the mine. This story perfectly illustrated to me the dangers of competition in a team.

The mine had 2 production sections, each run by a mine overseer. The coal from each section came out from underground on a separate conveyor belt. The manager in charge of the shaft used to have a monthly production competition between the two sections, which one section consistently won because the other section was mining in severely dyked ground and could not achieve its production call. In frustration, the mine overseer from the losing section instructed one of his shift bosses to drive a spike through the opposing section’s conveyor belt. They cut 15 kms of the conveyor belt in two!

This sort of thing is rare but this isolated incident clearly demonstrated to me the possible dangers of soliciting competition between members of the same group.

Nurture an Intent to Set up the Other Person For Success

The fact that it is better for groups when individuals cooperate rather than compete was demonstrated by the vandalised conveyor. Competition does not produce teams, it produces adversaries. Teams that do really well and organisations that do really well are not necessarily populated by particularly big personalities, they are made up of people trying to set each other up to succeed. When one observes corporate teams for any length of time it becomes apparent that the biggest danger that organisations face is very often not the threat from without, it is the destructive effect of competition between members of the team or functions and departments within the organisation.

Why does a good salary not equal job satisfaction.

How Does Gratitude Help You Excel?