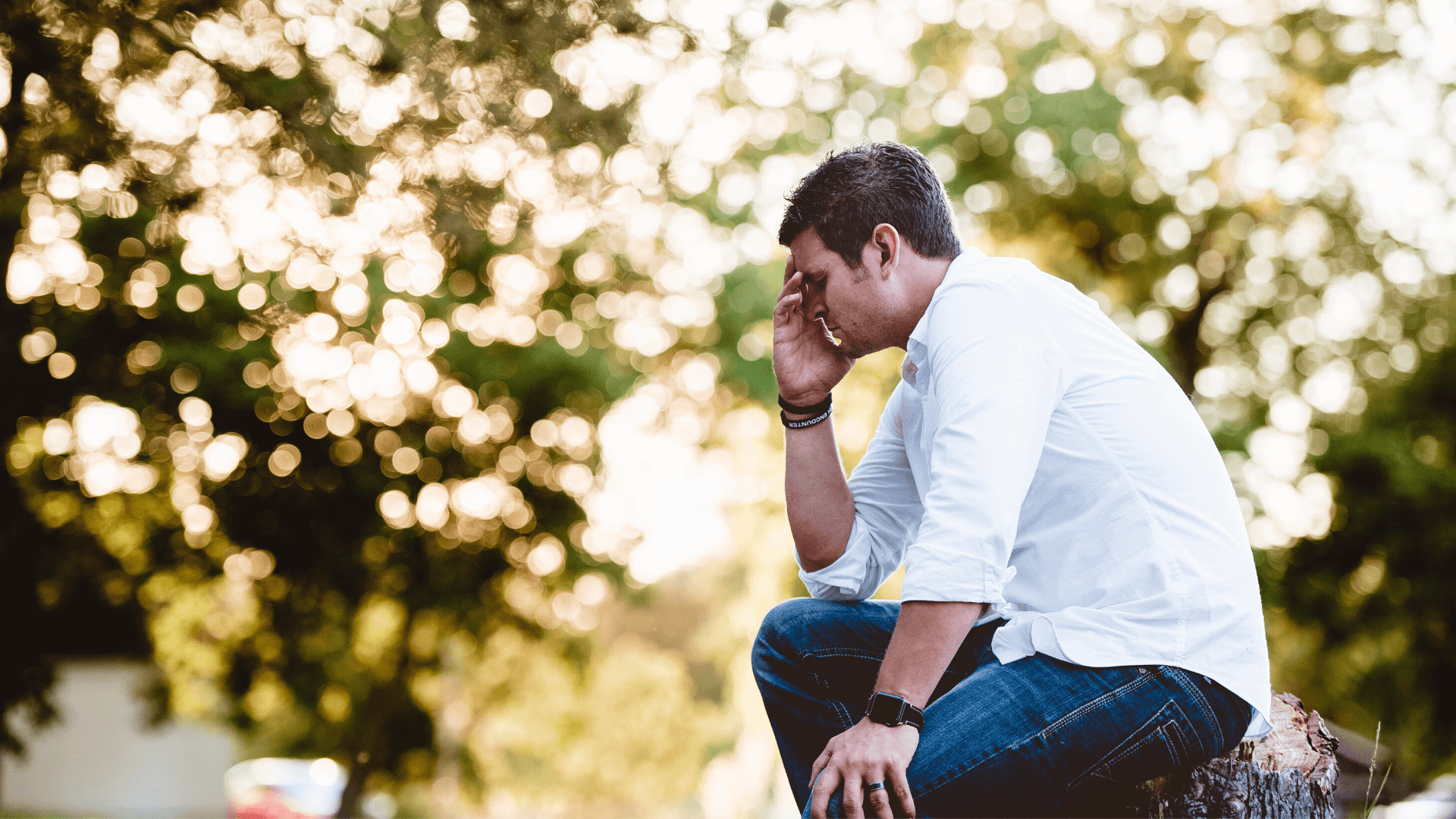 The Root of Suffering

One can describe human endeavour and human effort from the viewpoint of avoiding suffering and pursuing contentment. If nothing else, this is at least one of the dominant aspects of human motivation. I’d like to examine the first in this article – this escape from suffering. It’s imperative that we understand that most of the things that people do under the assumption that this will decrease or alleviate this suffering, have the opposite effect. So you see a young man starting off in a career and if one were to have a mind video recorder that would play-off the film that was running in his mind of his future, it would look something like the following: within the next ten years I’m going to make lots of money. I’ll have a beautiful wife. I’ll have a big car, be happy and I won’t suffer.

Those Who Are Underprivileged, Learn the Practice of Finding Joy Despite Suffering

Why do we pursue privilege? Why do we pursue wealth? It is because we assume that the wealthy and the privileged don’t suffer. This is a key illusion and falsity. The wealthy and the privileged suffer more. Why should they suffer more? On a physiological description, suffering is about things that penetrate. So, I suffer when a thorn goes into my flesh, when a knife cuts my skin, when things come into me, when things break my boundary and penetrate. So too when you suffer psychologically, you suffer inwardly. It is because there’s a sense of you that’s under threat or there’s a piece of you that’s under threat. In other words, it is being penetrated. It feels violated.

Now the privileged and the wealthy have very strongly defined boundaries. In other words, the boundary of that distinguishes what their being from what is not them isn’t permeable. It’s rigid, because they are important. Let’s look at an example of this: There is a famous Indian actor named Shahrukh Khan. He was detained and interrogated for two hours in New York. He became completely incensed, saying “How can they do this to me? Do they not know who I am?”

If I went there as a naïve South African that nobody knew, they could lock me up for three days and nobody would care. I would still feel lucky to get out of there in one piece. I certainly wouldn’t protest and exclaim – “Do they not know who I am?”! The privileged have this claim to being somebody important who must be taken seriously and be respected. You see it so often – “Don’t they know who I am?” “How dare they treat me like this?” In other words, the more you stand out and think you’re secure, the more rigid your boundaries become, the more there is of you to get injured, the more you can be penetrated.

The underprivileged or poor, have no illusion about their own significance. They have become accustomed to suffering. They are used to having the boundaries of their own self violated. In other words, those who are underprivileged learn the practice of finding joy despite being violated. If it requires a condition for your happiness, those conditions will be taken away. The privileged assume that they can account for all the outward conditions that will make them happy. The problem is that there are just so many potential things that could make you unhappy. Not all the wealth in the world could cover all the possible things that could make you unhappy.

So, while your work is to achieve things in the world, with the assumption that such achievement is going to stop my suffering, you’re busy with a futile exercise because you’ll get those things and you’ll still suffer. You’ll get those things and you’ll suffer more. Why? Because everything that you own in fact owns you. You are not the master of what you own. You are its slave. Your car doesn’t care whether you get old or get sick. But you care that your car gets a scratch. Your car has a greater custodial right over you than what you have over the car. So why do you want one? Everything that you own requires more of you than what you require of it. You are the servant. You are the maintainer.

Life is a bit of a cosmic joke because as naive people, we pursue that which we think will make us happy and end up in misery because of it. So, we pursue privilege because we want to be important. We think the privileged don’t suffer, but in fact, they suffer more. An event that a normal person manages to take in their stride, a privileged person is offended and affronted by. We pursue wealth because people think wealth, our goods, will somehow protect us and we end up discovering that the goods don’t protect us. You must protect the goods. You have this image of being a master of all you survey and then suddenly you discover that all you survey is your master; you’re its servant and you must maintain it.

Servant Leaders – It’s Not the Words or Actions, It’s the Intent

We Need Accountability to Build our Nation

If You Want a Successful Team, Start with a Noble Purpose