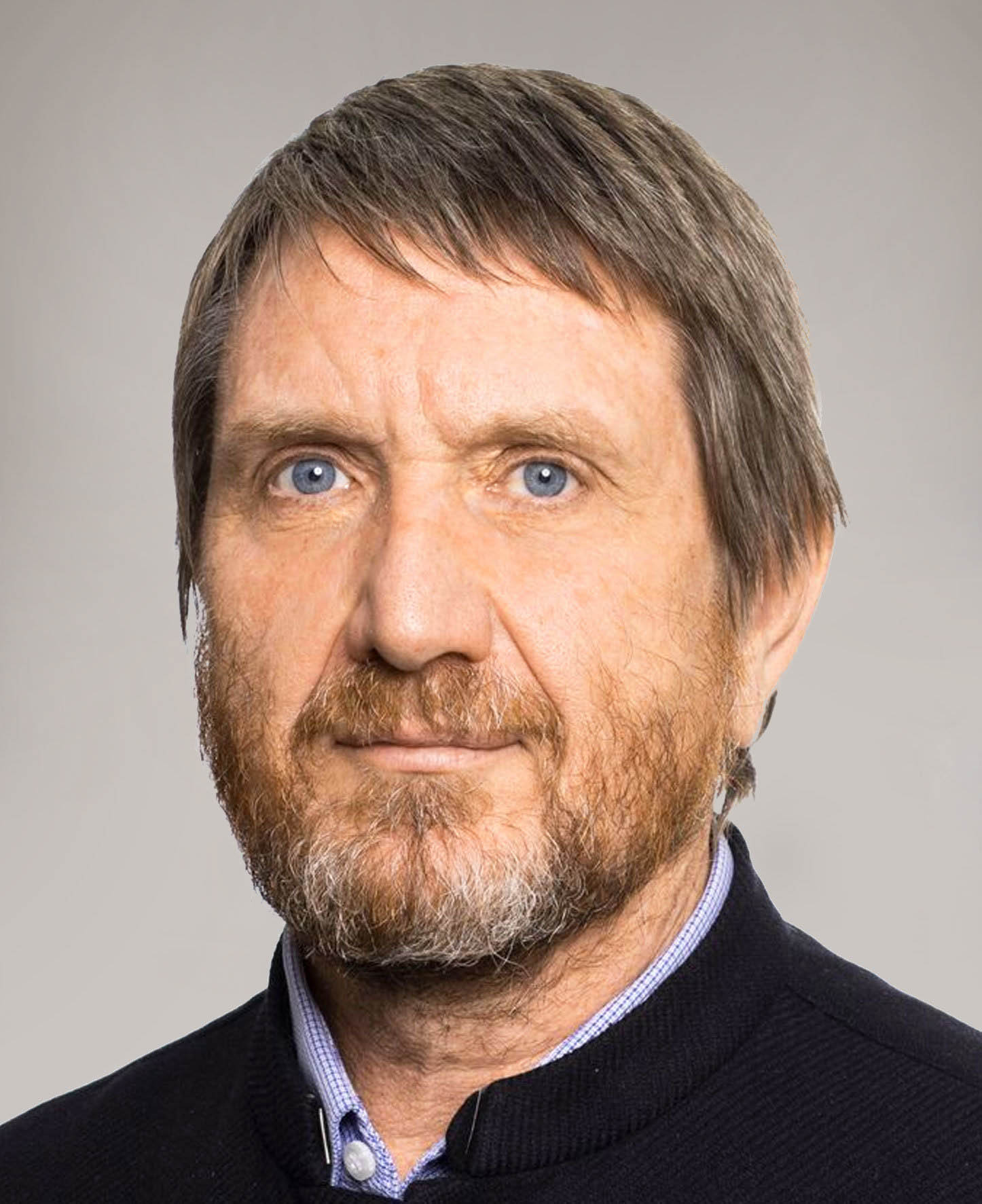 Etsko Schuitema is the founder of the Schuitema Group, a consultancy dedicated to the enhancement of human excellence based on the Care & Growth model.

Born into a mining family in South Africa, Etsko grew up in Johannesburg. After doing an Honours degree in Social Anthropology at the University of the Witwatersrand, he got a job as a graduate researcher with The Chamber of Mines of South Africa’s Research Organisation.

Employed specifically by the Human Resources Laboratory of the organisation, his work initially focused on the issue of conflict on gold mines in South Africa. At the end of the overthrow of the apartheid regime, the mines were swept up in the upheaval that followed. The work he did led to the development of a framework for understanding trust in this very volatile environment.

Using this basis of this research he was asked to head the Human Resources Laboratory’s Industry Project and implement his insights. This is where Care & Growth model originated. It was met with significant success within the mining sector. Such success in fact that Etsko left his role with the Chamber of Mines and along with a group of colleagues, to establish a consultancy where this model could be more widely disseminated.

Want to talk to Etsko?