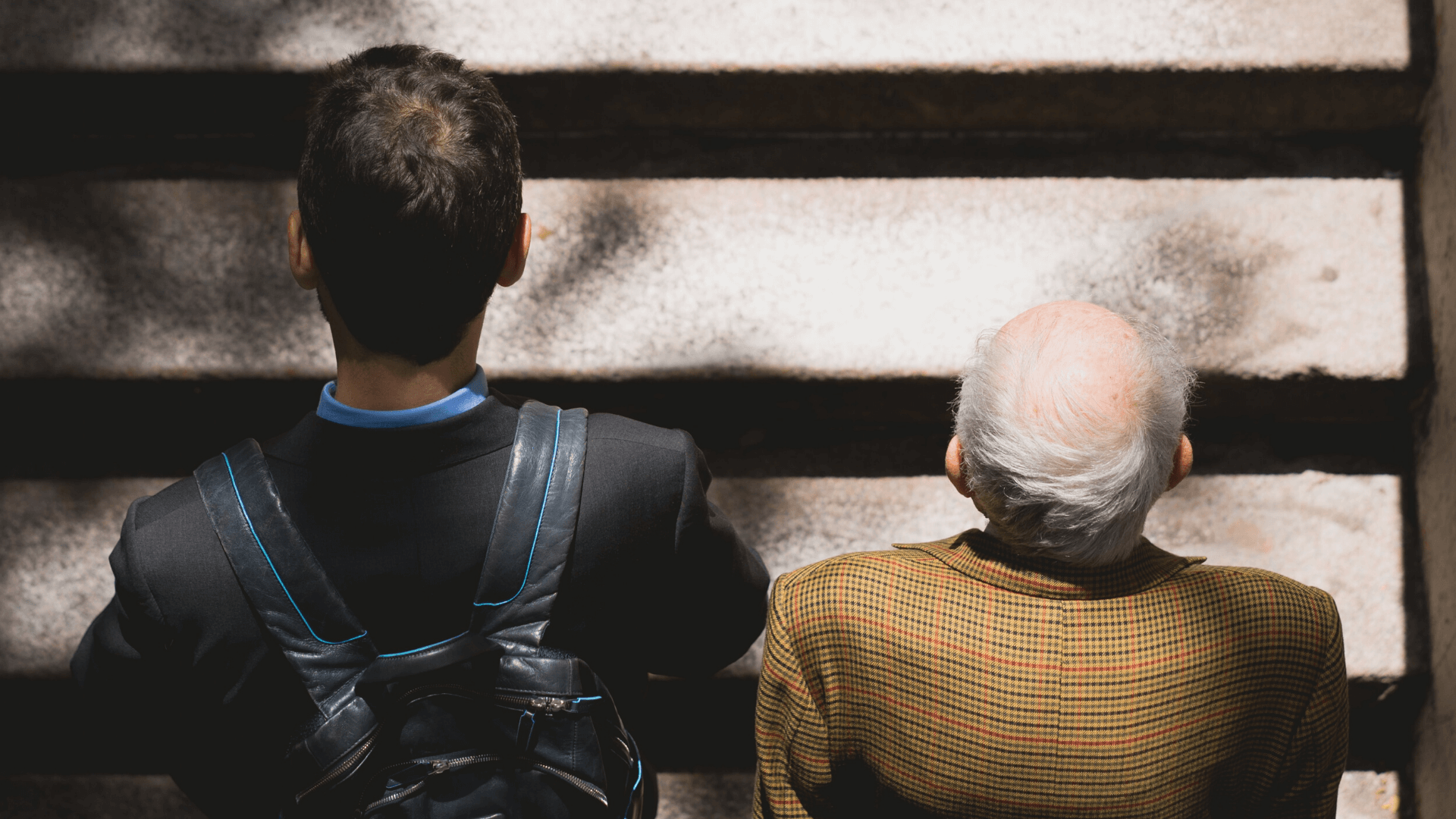 Demographics of the New Age

I met my friend Graham Edwards for breakfast early in January and could not pass up the opportunity to tease him about the fact that it was January 2013 and we were having breakfast. For some time, it looked as if Graham had taken the Mayan prediction of global catastrophe in December 2012 seriously.

‘You misunderstood me’, he asserted.

He then proceeded to expound a most fascinating set of insights that I found both encouraging and delightful.

At first, he said, this ending is not going to be cataclysmic; it is going to be incremental. Also, this change is not so much concerned with catastrophic events as a fundamental shift in the consciousness of people. His view, he said, was based on reflections regarding the theories of an economist that Graham and his team had consulted in their capacity as the board of AECI. Graham indicated that the fundamental principle of this theory was that economics followed demographics. He indicated that the period of feverish economic growth that typified the global economy since WW2 was fuelled by the effect of the baby boomers as they powered their way through their life cycle.

When this generation hit school-going age, the world had to build schools, when they hit their young adulthood the world had to build universities. As this generation got older it placed a greater demand on the economy for goods and services, and they hit the zenith of their demand at the turn of the millennium when their kids were going to college. Then this generation’s demand started to taper off as their kids became independent and they themselves headed into retirement. Consequently, the global economy started to cool down, making it impossible to sustain the speculative bubbles that grew on the pressure they had exercised on the economy up to that point.

The economic slowdown that this engendered now creates the condition where the retirement plans of these people are unable to provide for them adequately and they therefore must stay economically active. Plainly put, there are too few young people around to feed all the old folks in the system.

Which means, the old folks will remain working.

He said the effect of this on the consciousness of our species must be dramatic. Here you have a generation of older, wiser people, more numerous than the youngsters in the society, whom are forced, through circumstance, to stay active in the affairs of the community. This must be an unprecedented set of circumstances. Adding my penny’s worth, I speculated that this is not just any old generation. They are people who sailed into their adulthood on the back of rock and roll, maharishis, Coke and the worldwide youthful upheaval that followed Woodstock.

I pointed out to him that this may be true for the West, but did not seem to be true for Asia, particularly India. He retorted that that was not true. Throughout the world, he said, populations were stabilising and, in many societies, like Japan, they were on the decline.

So, perhaps this is the dawning of the Age of Aquarius after all.

What is the Millennial Mindset?