Understanding yourself allows you to manage yourself. Self-knowledge means many things. Moreover, it can include knowing where you come from, your preferences, and your personality. As a result, these things give one an indication of how we typically behave in interactions with others. However, there are things that may occur that cause us to act outside of what is typical of our personalities. Furthermore, these emerge when we are stressed, and our anxieties are triggered.

As mentioned, triggers cause an extreme emotional reaction. In a recent survey conducted with young managers, they listed the following:

This group themed their responses as follows. They grouped disrespect, belittling others, name-calling, keeping someone waiting, and gossip together. Which falls under the value theme. Thereafter, they grouped dishonesty, double standards, pretense, keeping promises, and betrayal together. This is the theme of truth. Lastly, the theme of freedom of choice.

And it is quite interesting that although there were multiple triggers listed, all of these triggers were summarized into the three themes. They were then asked to describe what they understood by the word respect. And they said respect means being valued. They were asked what they meant by honesty and they said that means doing the right thing, having integrity which comes down to preserving the truth. And the final theme was not being forced or bullied. In discussion, they concluded that this is about robbing them of what is due to them, their choice.

Which boil down to three main aspects. These three themes include truth, being valued, and the freedom to choose. When the truth is withheld, our free will is limited, and our value diminished, our very humanity is being negated. When an individual feels negated, they are likely to be triggered.

How to deal with being triggered

This group was asked how they should manage it. They concluded that the first step is being able to spot it. Thereafter, the second is understanding it. Lastly, the third is having spotted it and understood it, having the presence of mind to step over it or move around it. The trick is not spending a lot of time trying to defusive the tripwire. it is more important to manage your own reactions in stressful situations. 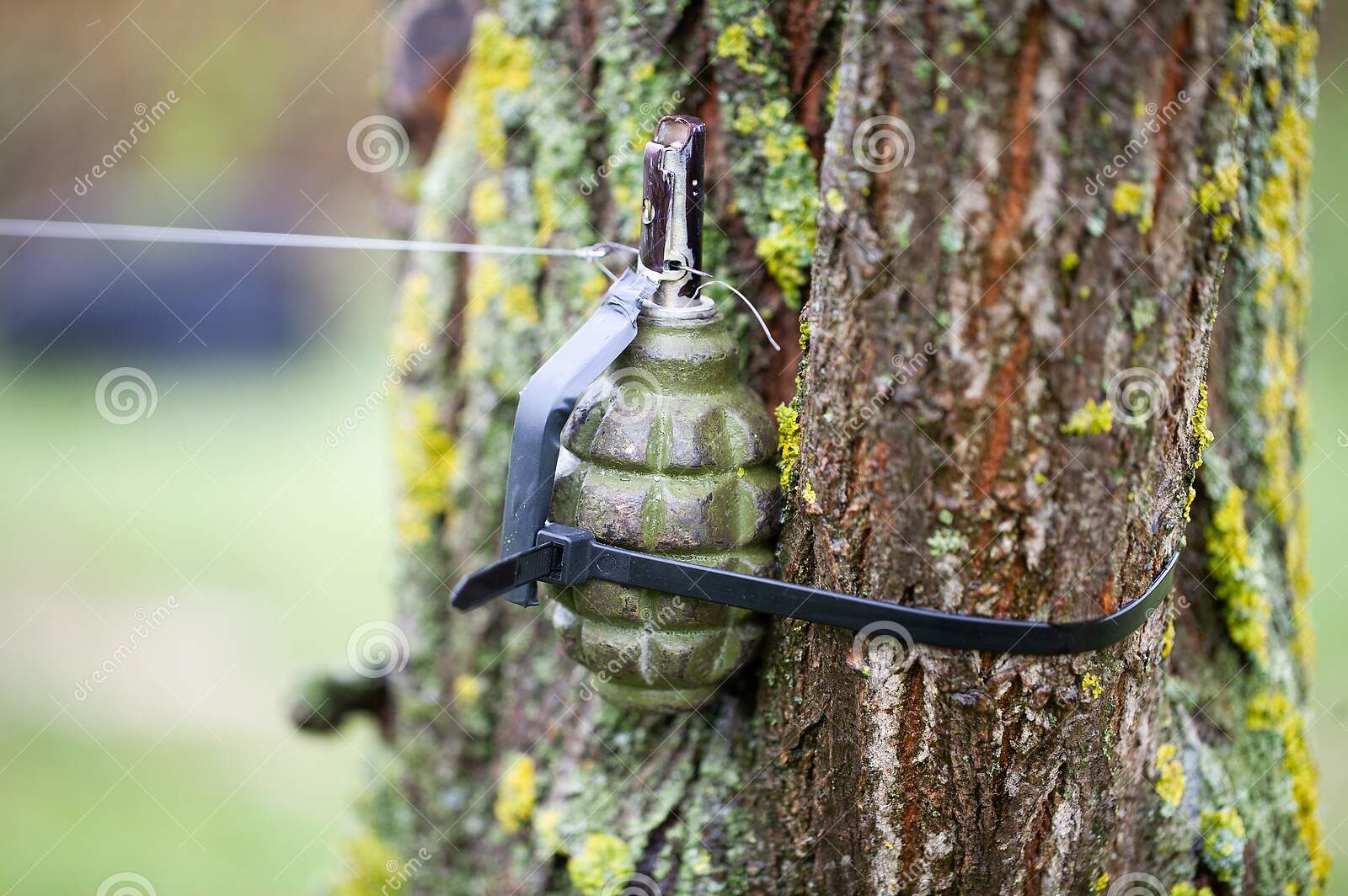 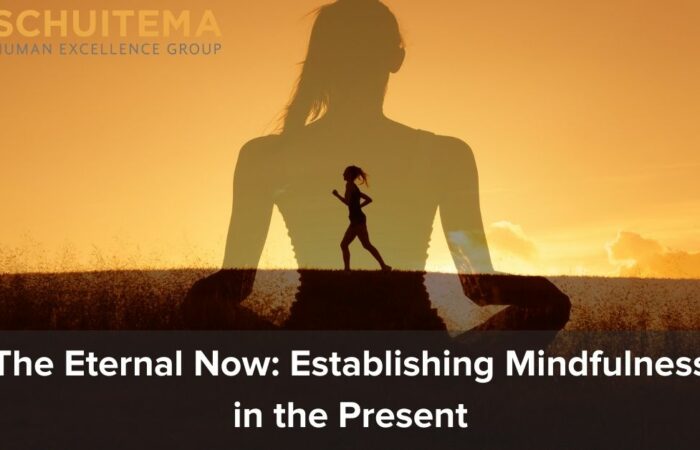 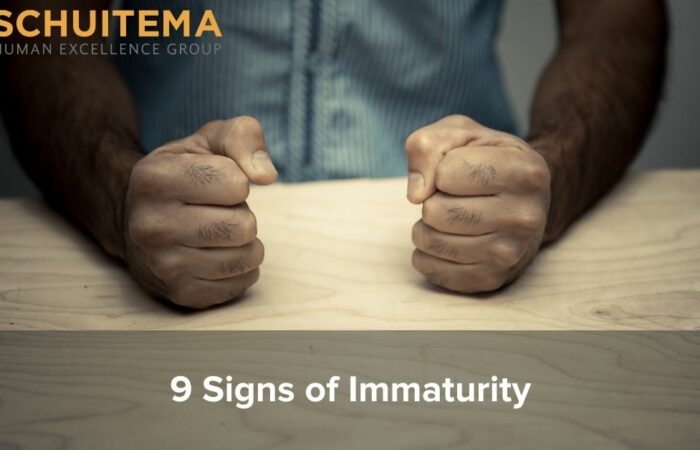