Empowerment… It has become one of the more ubiquitous terms of post-apartheid South African society, and yet it is understood in many different and often contradictory ways. Much like its older cousin ‘democracy’, the term empowerment has come to mean anything from allowing people to vote, through to providing capital to establish enterprises, and even taking the cane out of the teacher’s hand. The implication that this ideological confusion has had on the rule of law alone suggests that this idea deserves further scrutiny and a more precise definition.

To understand what empowerment means, one has to account for power because empowering someone must mean making him or her powerful. The term ‘power’ has had a bit of a rough ride in our egalitarian world. It invokes slightly nightmarish images of jackboots and little moustaches. However, let us, in the first instance, account for power by distinguishing it from weakness.

If you want something from someone else, that person’s capacity to withhold what you want makes you a target for manipulation. This suggests that being here to get something from the other, creates the conditions where the other has power over the self and the self therefore becomes weak and powerless.

Weakness is connected with being here to get, whereas strength is connected with being here to give. The powerful are those who change the outcome of events. The reason behind this is because the powerful are willing to lose, to take risks, to give. The weak are defined by events because they approach the event that faces them with expectation and therefore create the conditions where the event has power over them.

It is true to say that the strength or success of an enterprise may be measured in terms of its capacity to produce a surplus. In a capitalist company this surplus is referred to as a profit. However, what one calls a surplus and who it belongs to is a secondary matter. Clearly, not even a peasant commune is sustainable if it does not produce a surplus.

A surplus suggests that a group of people have worked together in such a way that the total product that they produced was bigger than what each person took out of the enterprise. This means that collectively they have given more than what they have taken. One can therefore only account for the existence of a surplus in the first place because the various participants in the enterprise gave in order to give away.

The enterprise is a web of transactions between people. The more the people of the enterprise go the extra mile in these transactions, give in order to give a way, serve unconditionally, the more successful and powerful the enterprise becomes. This is not only true for enterprises, it is true for any social group. The more the individual within the group is motivated by a reality bigger than his self-interest, the more powerful the group becomes, whether this group is an army, a company, a soccer team or a dramatic society.

Holding People Accountable For Their Contributions Results in Empowered People

Empowering people therefore means to focus them on what they should be contributing or giving, and not on their expectations and what they are getting. This not only makes them powerful as individuals, but it also accounts for the power of the groups which these individuals participate in. These would be individuals who would be principally concerned with what they are doing rather than with what is being done to them. They would naturally tend to focus on their responsibilities and their duties rather than on their rights. They would be accountable people.

This is why holding people accountable for what they should be contributing plays such a vital role in the empowerment process. It suggests that once people have been given the means and the ability to do what is required of them, they have to be held accountable. The spirit of this accountability is not as modern HR practitioners would argue, which is to correct and not to punish. The spirit of accountability suggests that you are appropriately rewarded or punished for what you do. 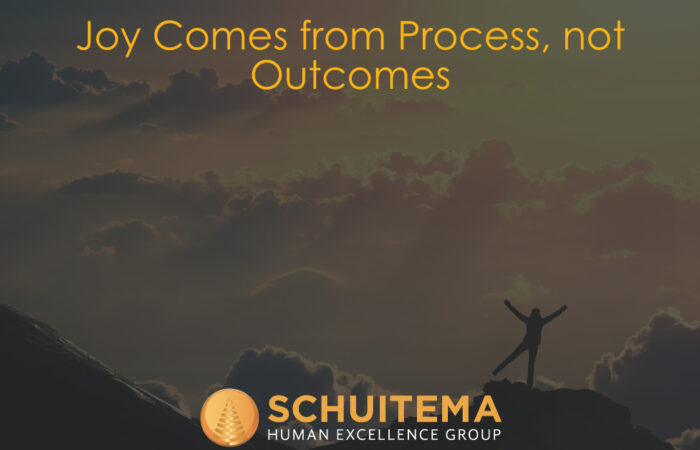 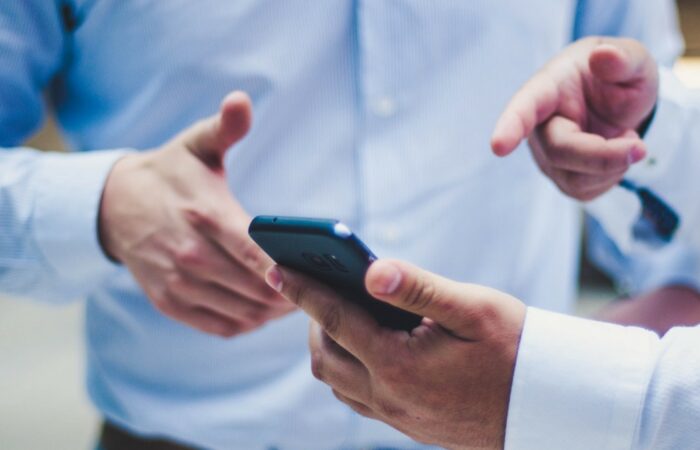 Empowerment and the Incremental Suspension of Control