Team Excellence - Intent To Contribute To The Team

Organisations can be described as a team sport in which there is a task that needs to get done and this task is passed around between members of a team or between teams within an organisation. 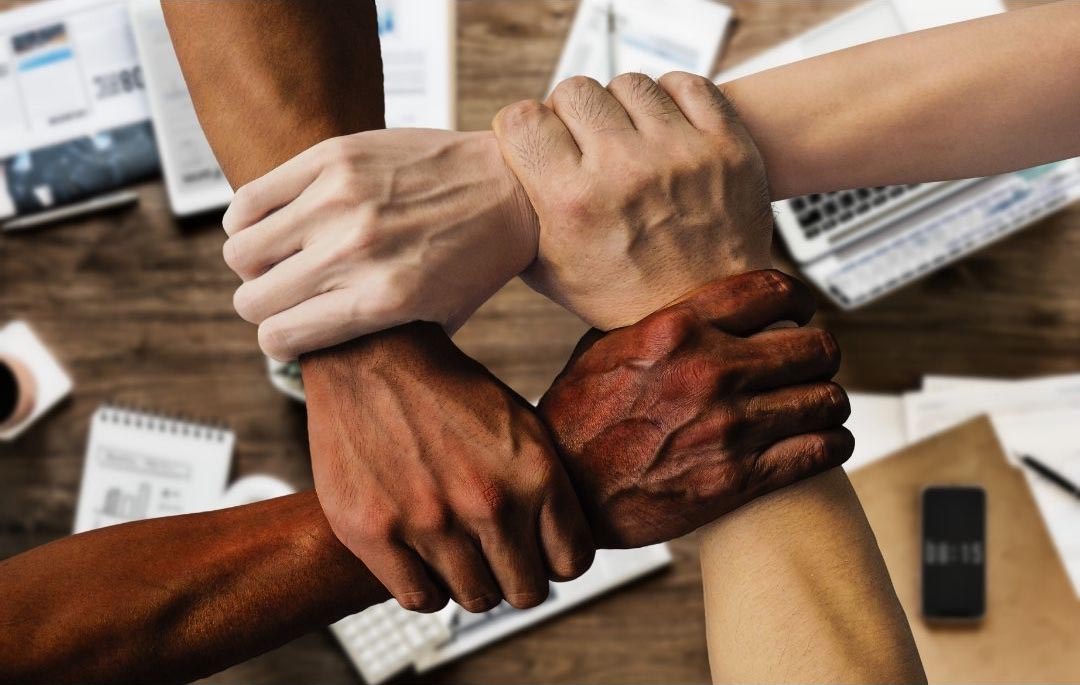 Teams are fundamentally healthy and effective when the average interaction is one of collaboration rather than competition. Teams succeed when individuals within the team are all trying to set each other up to succeed. This is what being a giver means in the context of a team.

APART FROM LEADERSHIP EXCELLENCE, SCHUITEMA GROUP HAS IDENTIFIED FOUR OTHER VARIABLES THAT CONTRIBUTE TO THIS COLLABORATIVENESS BETWEEN PEERS.

The team has a vision or an objective that solicits the intent to contribute.

Each member understands how their individual role contributes to orchestrating the success of the team.

The team has a vision or an objective that solicits the intent to contribute.

The behaviour of team members is fundamentally value-driven. Team members demonstrate that they are able to differentiate between what is correct and what is expedient in any situation, and they act on the basis of what is correct.

WHY IS TEAM EXCELLENCE IMPORTANT?

How we work consists of four main pillars within Leadership Excellence: 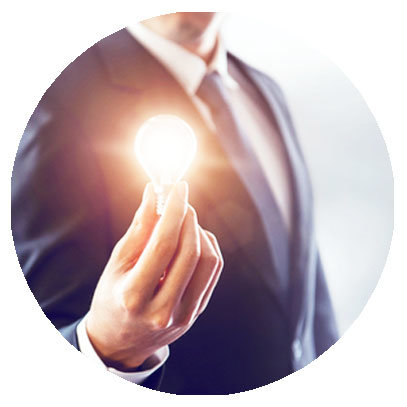 Our approach is holistic and can assist you in understanding what is going on within your organisation and how this is translating into the customers brand experience. We assist you in finding the What, Where, Why and the consequences of these variables.

The tools that we use to do this include the following: 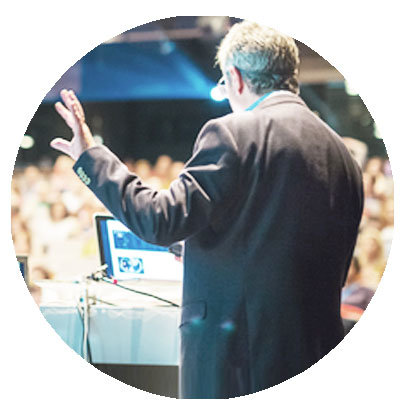 We run workshops for those in leadership positions to establish a deep understanding of the Care & Growth Model and its effective application in the workplace. We use both Introductory Workshops and Application Modules to train leaders within your organisation. 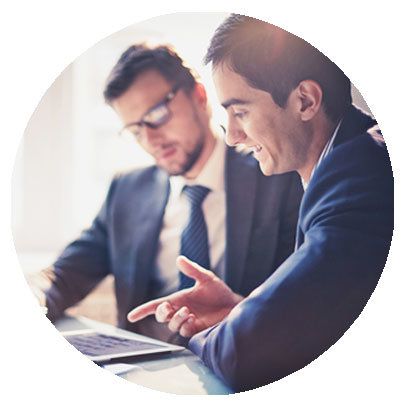 By adhering to a formalised coaching process for individuals and/or groups, we are able to work on three levels – addressing immediate concerns, developing competence and finally, transformational change.

We coach both individuals and teams based on what your organisation requires. 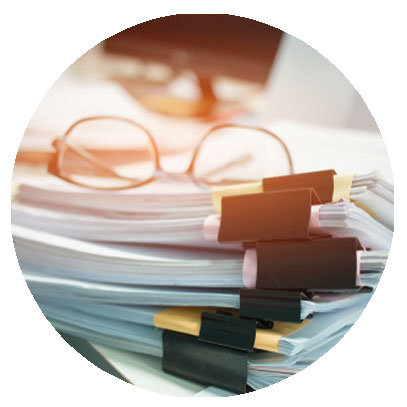 We work collaboratively with you to create the right programme that will address your internal and external requirements, enabling your organisation to flourish.

Want to talk to a consultant?