What is the best way to approach conflict resolution? If you are stuck in a conflict situation, how can you best resolve it?

Conflict, of any sort, always has the same root cause. This is the case with whatever kind of conflict we are talking about. Wars between nations, labour disputes, conflict at work, family feuds, fights between friends, or whatever.

The Cause of Conflict

Any conflict will take place between at least two sides. The conflict between two sides always occurs when the sides have conflicting interests which are seen to be incommensurate with each other. You can test this claim by applying it to any conflict you wish to mention. Conflict happens because both parties are trying to look after their own interests. And this happens at the cost of the interests of the other side.

The conflict between interests that sits at the root of all conflict sits at the level of Intent. The intent is our deeper motive. It is the set of reasons that sit behind our interactions with the world. I do X in order to achieve Y. When asked what your intent in this situation would be, you would answer by giving Y.

We have conflict when people’s intentions are at cross purposes. This means that conflict arises when two parties want to get something out of each other.

This means that if there is a conflict there is also the possibility of resolving it. Provided at least one side is willing to work on their Intent. Every human being has power over their intent. We have power over the things which we seek to achieve in the world. We have the power to choose whether we want to try and get something out of someone, or whether we want to give something to them.

The 5 Steps to Resolving Conflict

There are 5 steps we can employ in order to resolve a conflict that you are personally involved in. And whilst still being sensitive to your own practical concerns. This process could of course be facilitated for another individual struggling with conflict. Ultimately, to resolve a conflict, you only need one side to change their intent.

Plan 1: Identify Intent Behind the Conflict

If this is done by a third party, the first step requires nothing other than active listening. At this point, the only desire should be to understand what actually sits behind the conflict that is causing it.

Plan 2: Resolving Conflict by Shifting Intent from Getting to Giving

The second step is the most significant. The second step is to simply ask oneself, given that this is what the other seeks, how might I be of help to them? This step involves deliberately giving attention to switching one’s intent. To accomplish this step you must deliberately suspend your own interests for long enough to be able to occupy the position of someone who can be helpful to the one on the other side of the conflict.  This is basically about no longer seeking to resist but instead seeking to assist. It is about consciously pursuing a different intent whilst engaging with the other side.

The rationale behind this step is to promote the cooperative pursuit of the interests that are driving conflict. This shift of combatants’ thinking in terms of competing with one another to cooperating with one another is very powerful for resolving conflict. This is [particularly the case when the interests driving the conflict are not incompatible, as is most often the case in conflict.

Step 3: Establishing a Plan of Assistance

If you have sincerely cultivated a willingness to assist the other side, which by the way is often very hard to achieve, you can and should then sincerely approach the other side to find out how you may be reasonably expected to help them. This is about establishing exactly how it is that you could be of help. This is where you will first engage with them from a different standpoint.

Ideally, this should be formulated into a concrete action plan of ways in which you could facilitate the realization of the interests of the other side.

Step 4: Make sure You can Genuinely Support the Plan of Assistance

The fourth step is the step of compromise. Once you have truly gotten to the bottom of why the other side is fighting and identified what you could do to help them, you must do what some would call an “ecology check”. This is basically just to ensure that you could be reasonably expected to do the A, B, C, identified in step 3. You must ensure that you are willing and able to help the other side.

Where you are not and where you have the sense that what they seek is a genuine incompatibility of interests, then this is the time to explore options. How else could their needs/ends be taken care of? What similar ends might they adopt instead which you could be more reasonably expected to help them with? Are the ends they are pursuing really good for them? If not, how might you work with them to identify more conducive ends which you can assist with? Could there be joint projects in which their ends could be pursued with you in innovative ways?

The product of step 4 must be a negotiated action plan, one which takes into consideration your side of the story. Step four then is the step of negotiation. It is about bringing your side to the party, not to ensure that you get what you want out of them, but instead to ensure that you can sustainably and reasonably assist them.  This step is important because without it you will not be able to, practically speaking, keep up your end of the bargain.

For step 4 to work there must be a real willingness to forgo some of your own interests and it requires that you are genuinely concerned to help the other side. You must have gotten step 2 right.

The last step, provided the previous 4 have been successfully achieved, is simply to put the agreed plan into action. This is a matter of committing to and executing that which has been agreed to. If step 5 has been successfully accomplished it seems to me that you have, in essence, transformed an enemy into an ally.

I would just like to note here that not all conflicts can always be resolved. I do think that there is such a thing as an irresolvable conflict. When one side is determined to completely remove the liberties of another, if that is their end, then I do not think there is much room to negotiate as it were. If one side is wholeheartedly set on achieving something that is clearly unjust, perhaps then the only possibility is conflict.

My sense however is that such conflicts are not the most common. Many religious conflicts could, in my mind at least, be resolved if one side truly sought to understand and assist the other. Most conflicts, particularly those we experience in our daily lives, are the sort that can be resolved when we truly take the step to help the other side. When faced with these conflicts, steps 1 to 5 will be very helpful. 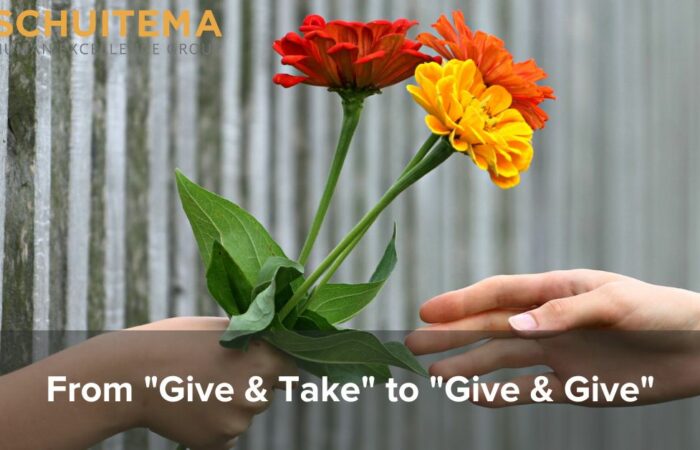 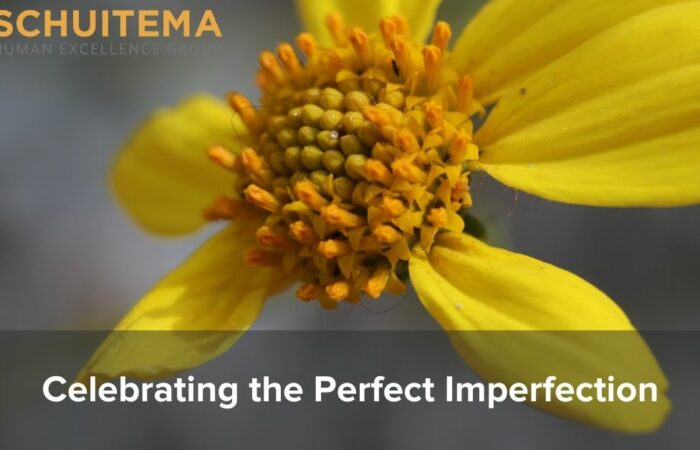