Once a senior manager at one of South Africa’s leading banks told me that his daughter asked him what exactly did he do at work. He said the question stumped him. After reflecting for some time, the best he could muster was: “Ah, I go to meetings.”

This response is not unique. Very few leaders have a handle on their own job description. They end up spending their time between various result-focused activities with a sense of distress. The fact is that they don’t know their own process. They don’t have a clear sense of what they need to be actively contributing.

So, the question is: What is the leader’s process? What is the essential contribution of a leader in an organisation?

Understanding a Game of Cricket

Let’s use a sporting analogy to break this down. In a game of cricket, it is disabling for a player to focus too much on the scoreboard. Great players always put an emphasis on the process of playing the game rather than on the score. While it gives the player indicators about the strategy he should use, the playing is what the player gives or contributes, and the score is the result of that contribution.

There is an added twist when the leadership role is introduced. It isn’t the same as a player’s role. The role of the leader is more akin to the role of a coach. The coach’s process has to be concerned with what he does to the player. The outcome is that the player does something different on the field, and that there is a change in the result. The coach’s process is his instruction to the player. This means that the leader understands that he is not the agent who produces the result. The player is the agent, and the leader’s role is to enable that agency.

Three variables need to be met for the player to be entrusted with agency over the game:

The first two are the easiest to visualise and turn into concrete activities. Once the leader has understood what means he should contribute to the player, he can define what he must do to get those means. Similarly, on having identified what competency or ability would enhance the player’s performance, it is relatively straightforward for the coach to identify what he must do to enable the player.

The last requirement, the issue of entrusting the player with the game, means that the player is accountable for playing the game, and owns both his successes and failures. In a deeper sense, it challenges what the leader owns and accepts accountability for. It needs a shift of intention by the leader; a shift in what he cares about.

We have come to understand this way of looking at the leader’s role as the Care & Growth Model: It’s about the leader understanding that his principle deliverable is the player, and the enablement of the player. Simply put, this model requires the leader to understand that producing a result or having a game played is not his purpose. It is at this point that most leaders fail miserably.

The leader must use what he sees on the field, and on the scoreboard, to enable the player. He uses the result and the game that is being played as his means to produce a player. His product is the player, and he’s there to contribute to the player.

Previous PostWhy Intent is Vital for LeadershipNext PostDo We Need To Reconsider How We Think About Management?
essential contributions of a leaderschuitema groupwhat is the leadership process
0Shares 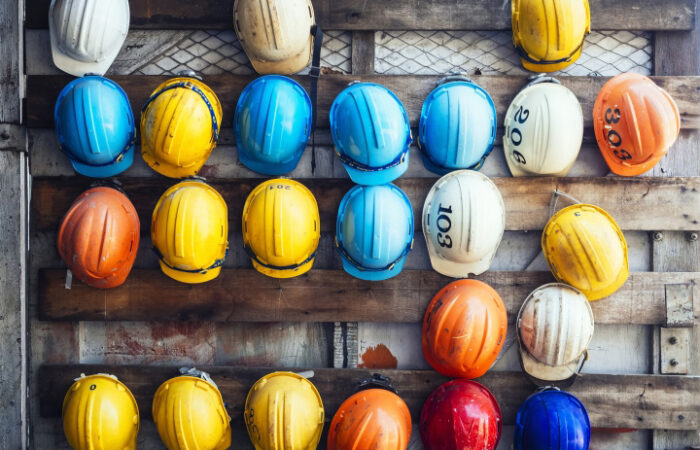 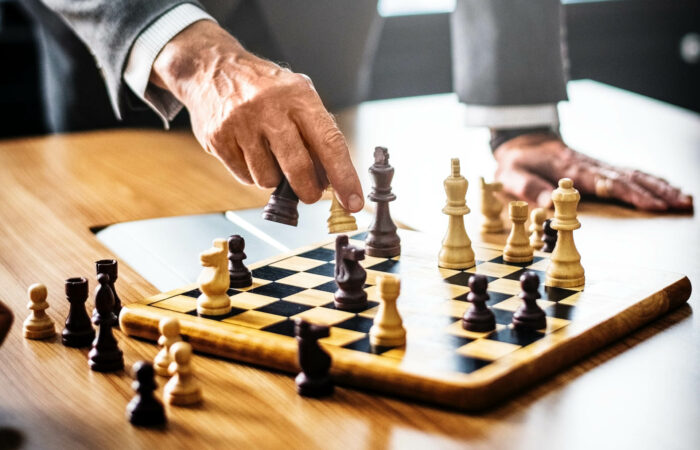 What Leadership Skills Can Do That Money Can’t