One of the many things I find beautiful with languages is nuance. While we often think a foreign language to be just like our own – just that the words look different and perhaps are in a different order – there are nuances that would be difficult to translate. Whenever I read Leadership, I always stop at one such example that really drives home a point in me.

From Tolong to Silakan

“The Afrikaans word for management is bestuur. The same word is used for driving, as in ‘driving a car’. It implies the pulling of levers and pushing of buttons.” Recently, I learnt about another nuance—this time in Indonesian—that prompted me to think a little bit deeper about the Care&Growth thematic. The nuance lies in the difference between silakan and tolong – two words that both mean “please”. I would very much like to explore this idea together with you.

A form of giving

This is true to some extent. But this is a place where nuance is as helpful as it is beautiful. There are different ways of asking for help, which we will call demand and request. When I demand, I ask with the expectation of getting and am willing to punish you for keeping me from getting. On the contrary, when I request, I’m always ready to be turned down. When we are able to say tolong as a request, that becomes one of the most precious gifts we can give another human. A naked, vulnerable expression of our feelings and needs. It is a form of giving with courage that is only possible when we don’t think that we have to watch our backs.

Falling into the Narrative

At the same time, giving such gifts can be very difficult to do. It can be difficult for many of us and even more so for leaders. It’s difficult because we’ve been brought up with a narrative that equates strength to domination. Within that narrative, people are seen as winners or losers, right or wrong, normal or abnormal. Vulnerability will seem as weakness, and underhandedness becomes glorified.

Like so many others, I used to live within that narrative. Unknowingly at first, and then trapped. I was fortunate enough to be shown that that narrative is a social construct. That it’s not a law of physics. It’s debatable, malleable and can even be rejected. For that lesson, I will be eternally grateful. I’ve also been shown that there are other narratives out there, which are not based on domination but compassion and humaneness. These new narratives are quickly spreading in the communities of modern leadership. They are setting the new standards for attractive workplaces, and the one that resonates most with me is, of course, Care&Growth.

For example, Etsko Schuitema did some research on what legitimises power. He concluded that a relationship of power, such as that between an employer and an employee, is legitimate if the aim of that relationship is the empowerment of the subordinate.

Taking care of another means to make sure their needs are being satisfied. Furthermore, I think it’s very important not to forget their need for reciprocity nor their need for taking care of others themselves. Similarly, I believe that much of our growth comes from responding to others’ tolong requests – under the condition that we’re given the space to do so willingly and joyfully.

I hope it is clear how the stories we tell ourselves can be in harmony or disharmony with who we would like to be. Of course it’s difficult to replace a narrative that we have lived with for most of our lives. A narrative that the majority believe in. It takes great courage to do so. But I’d be the first to tell you how wonderful it is to be a source of compassion in the lives of others. 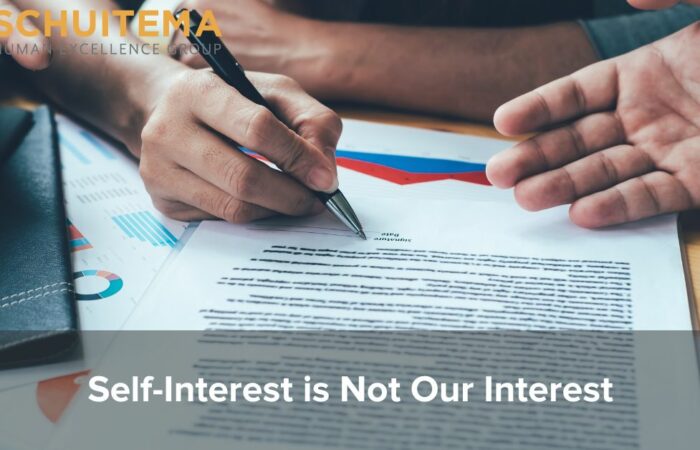 Self-Interest is Not Our Interest 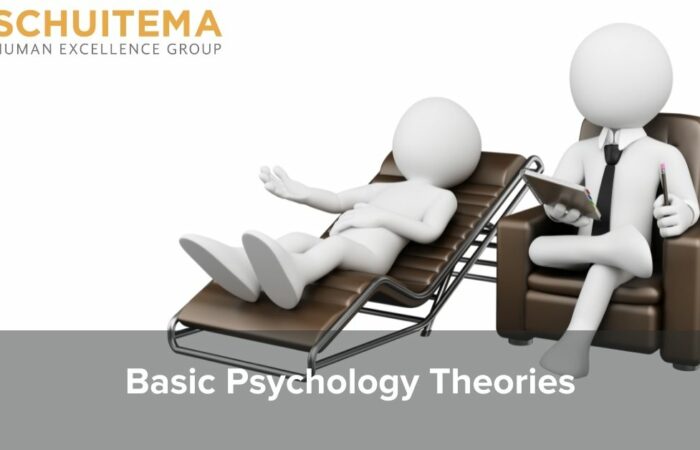